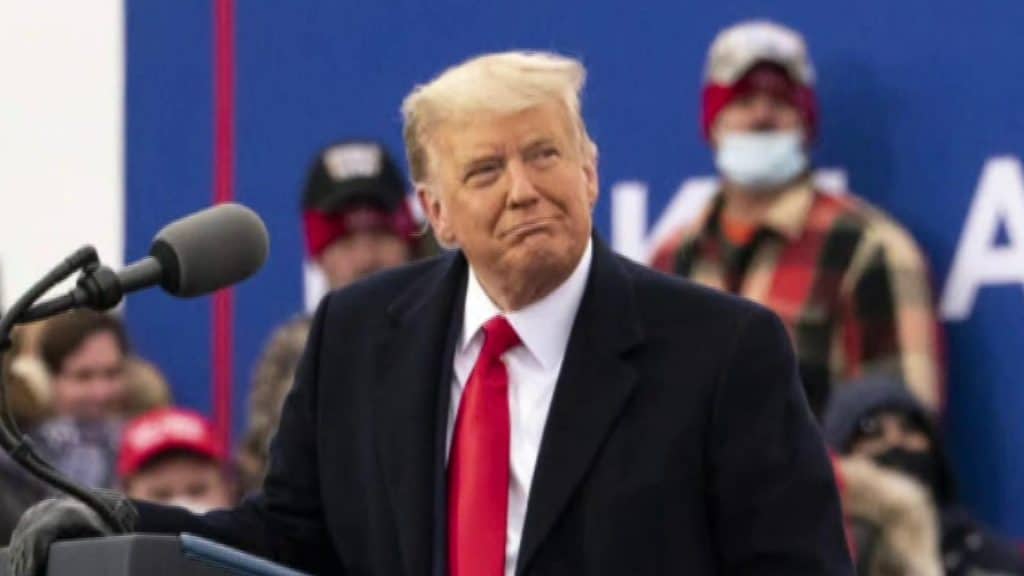 1973: The Nixon administration sued Trump for refusing to rent to black people.

1980s: Trump’s casinos were accused of hiding the black staff when Trump visited.

1989: Trump took out a full-page ad, arguing for the death penalty for a group of black men (The ‘Central Park Five’), effectively putting a bounty on their heads, and plaguing them with a lifetime of death threats. He was sued by the Justice Department for discrimination.

1991: “Black guys counting my money! I hate it. The only kinds of people I want counting my money are short guys that wear yarmulkes every day… I think that the [black] guy is lazy. And it’s probably not his fault, because laziness is a trait in blacks. It really is.”

1993: Trump said Native American casinos shouldn’t be allowed because “they don’t look like Indians to me.”

2000: Trump ran a series of attack ads against Native American casinos alleging (with no proof) that they were guilty of crimes.

2004: Trump fired a black contestant from ‘The Apprentice’ for being over-educated.

2010: Trump argued in favor of segregating Muslims in Lower Manhattan.

2011: Birtherism. Trump alleged that Obama was Kenyan based on nothing but skin color. He never apologized nor renounced that claim.

2015 (1): Trump called Mexican immigrants “rapists” who are “bringing crime and drugs” to the U.S.

2016 (1): Trump called for a Mexican judge to recuse himself based on nothing other than his race. Paul Ryan said this was “the textbook definition of a racist comment.”

2016 (2): Trump regularly retweeted material from white supremacists and neo-Nazis during his campaign.

2016 (3): Trump tweeted a picture alleging that Hillary was Jewish, or controlled by Jewish people.

2016 (4): The Trump campaign adopted Nixon’s “Law and Order” rhetoric which was based in racial fearmongering.

2017 (1): Trump asked a reporter to set up a meeting with the black caucus simply because she was black.

2017 (3): Trump said people from Haiti “all have AIDS” and people from Nigeria would never “go back to their huts” after seeing America.

2018 (2): Trump referenced the trail of tears to mock Elizabeth Warren.

2019: Trump tweeted that four black and brown congresswomen should go back where they came from. Then attacked Elijah Cummings. Then Baltimore. Then Al Sharpton.

2020: Trump called black protesters “THUGS” just days after calling white protesters “very good people.” Then he threatened to direct the military to shoot the black protestors in the street.”-Translate Trump