I’ve struggled for a while to understand the rise of extreme conspiracy theorists, science deniers, climate change deniers and how these types of people reach conclusions without having any evidence to support their conclusions.

But it has become clear that a major factor to this is the Dunning-Kruger effect, explained in the quotes and videos below.

From Wikipedia: “The Dunning–Kruger effect is a cognitive bias in which people with low ability at a task overestimate their ability. It is related to the cognitive bias of illusory superiority and comes from the inability of people to recognize their lack of ability. Without the self-awareness of metacognition, people cannot objectively evaluate their competence or incompetence.”

“One of the things that really concerns me is that people really don’t make the distinction between facts and opinion…What’s impressed me in the past few years is how much people not only author their opinions but author their factual beliefs about the world.”-David Dunning

“If there is a psychological principle that I think people should know more about, it’s the principle of naive realism. [It means that] even though your belief about the way the world is just seems so compelling or so self-evident, it doesn’t mean that it really is [true].” – David Dunning

If you want to go deeper on this topic, I highly recommend reading this interview with David Dunning.

The Pygmalion Effect: A Major Contributor To The Cycle of Poverty 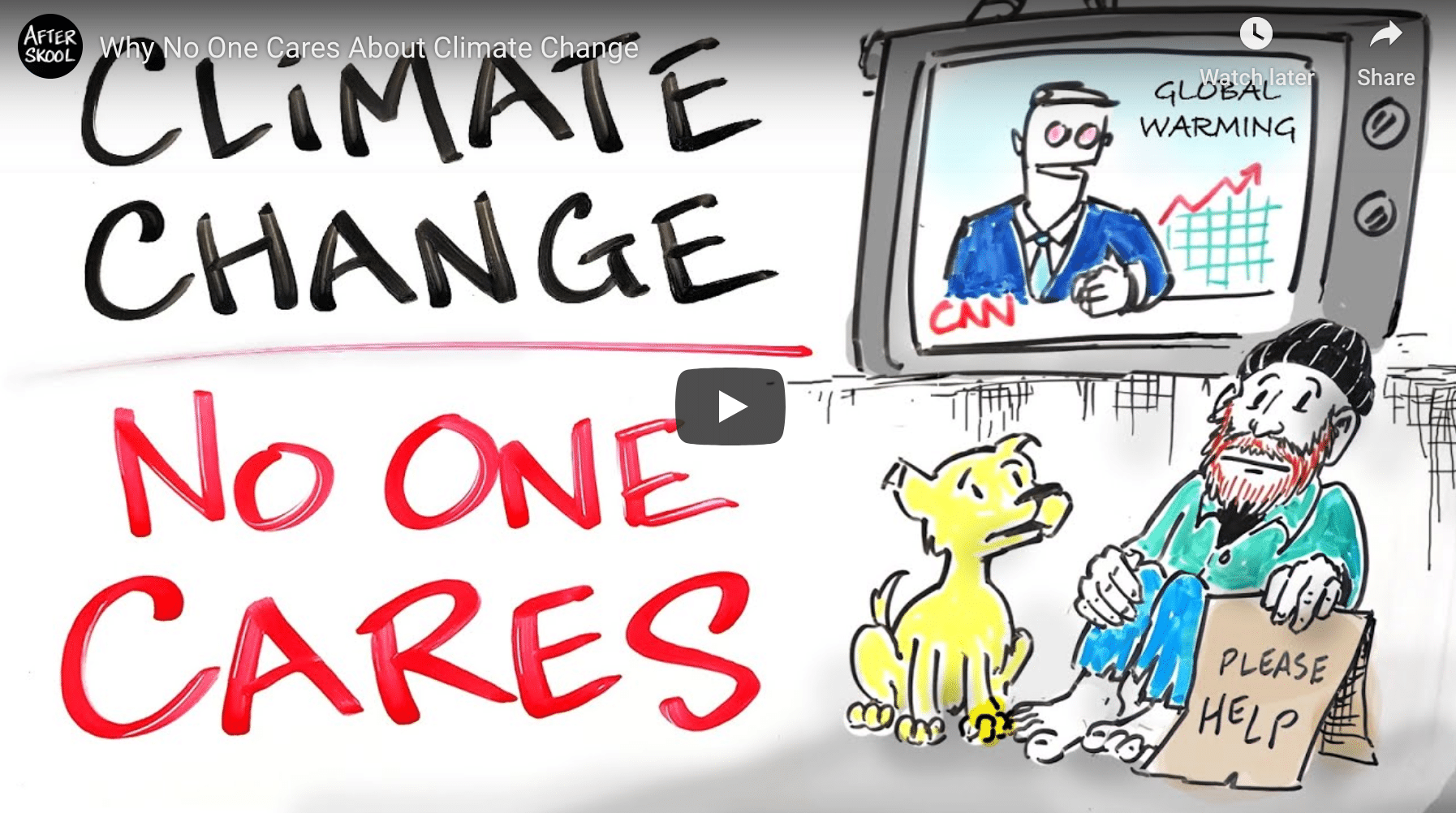 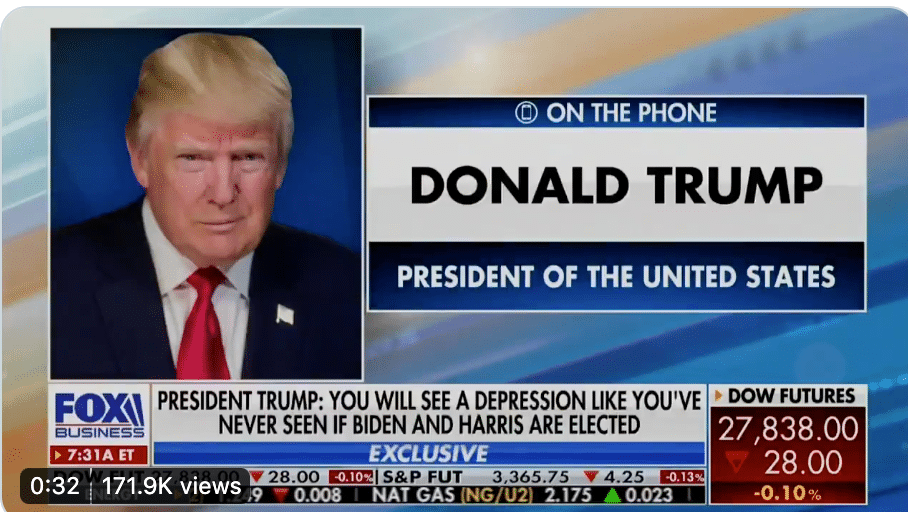 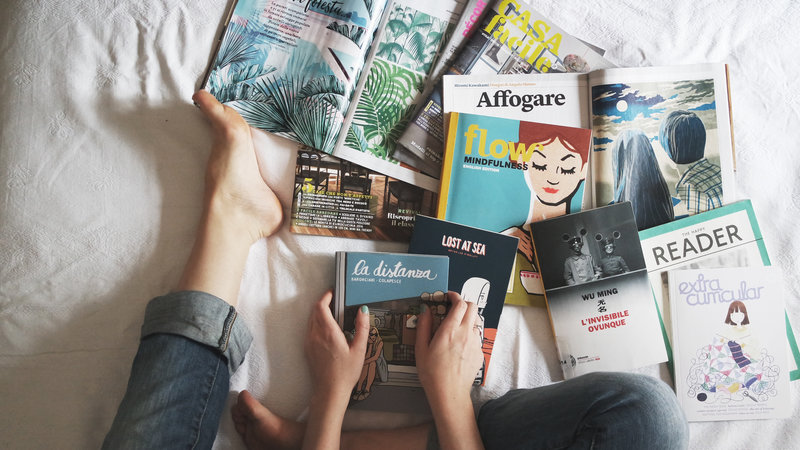