For anyone who’s skeptical about what the protests have accomplished, please review this list! 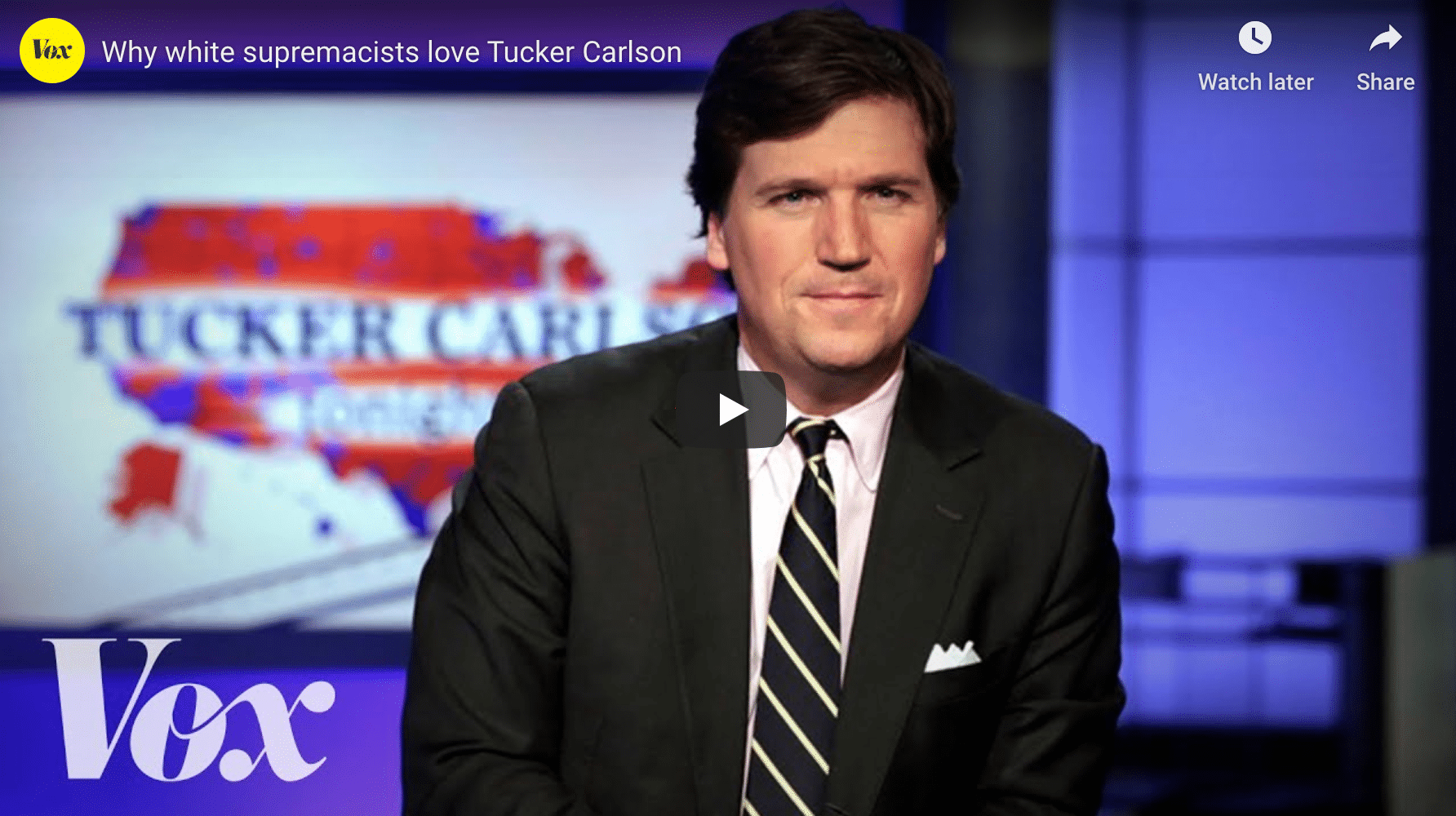